You are not alone!  Bay Aging is here to help people diagnosed with Alzheimer’s disease or other related dementia and their caregivers.  Please, call our toll free number 1.800.493.0238 for more information and services.

Alzheimer’s disease is a drastically growing issue today. In Virginia, there is a total number of 150,000 people with Alzheimer’s, most of them between the ages of 75 and 84. This number is expected to rise to 190,000 by 2025, a 26.7% increase. In 2019, there were 2,592 people who died from Alzheimer’s, the 6th leading cause of death. There were about 103 Geriatricians in 2019, but there is a 294% increase needed to meet the needs of the Alzheimer’s population by 2050. In the US, there’s an estimated 5.8 million Americans 65 and older that are living with Alzheimer’s in 2020. 80% of people are 75 or older. It is estimated that by 2050, there will be nearly 13.8 million Americans 65 and older that will suffer from Alzheimer’s. While this may be the case, more research is being done on a regular basis, and with education and being proactive about our health, management and prevention of Alzheimer’s disease can be possible.

But what is Alzheimer’s? What causes it?

Alzheimer’s disease was first described back in 1906 by Dr. Alois Alzheimer. He was a German physician who worked with a patient named Auguste D., a patient who had significant memory loss, unfounded suspicions of her family and other worsening psychological changes. In her brain during an autopsy, Dr. Alzheimer saw dramatic shrinkage and abnormal deposits in and around nerve cells. He died before he could realize how important his research was, and how it would later touch the lives of millions of people and spark a global research effort. This is where Alzheimer’s disease received its name, given by Emil Kraeplin, who worked with Dr. Alzheimer.

Alzheimer’s is a form of dementia that can affect our memory, thinking and behavior. Symptoms can grow severe enough to the point where they can interrupt daily or regular tasks, resulting in a person becoming more dependent on others for care. Many people can confuse Dementia and Alzheimer’s to be the same. However, they are slightly different. Dementia is a general term that refers to the decline in mental abilities such as memory, thinking or reasoning. There are many different forms of Dementia, it is not one specific disease. Alzheimer’s, however, is a specific brain disease that is caused by complex brain changes that leads to cell damage. This can then lead to dementia symptoms.

There are microscopic changes happening in the brain long before any signs of memory loss first appear. Our brains have 100 billion nerve cells called neurons. Each one connects with many others to form communication networks. They all have certain jobs such as thinking, learning, memory, sight, or smell. Brain cells operate like small factories to do their work. They need supplies and energy to function and process information, such as fuel and oxygen. Scientists believe that Alzheimer’s disease prevents certain brain cells from running properly. They are not sure where the origin of the trouble is. But when one cell stops working properly, it causes a backup and breakdowns in other areas. The damage spreads, and cells continually lose their ability to do their jobs and eventually die. This will then cause irreversible changes in the brain, as there is no way to revive or regenerate these cells.

Two abnormal structures that are seen to be prime suspects in damaging and killing nerve cells are plaques and tangles. Plaques are deposits of a protein fragment called beta-amyloid (BAY-tuh AM-uh-loyd) that build up in the spaces between nerve cells. Tangles are twisted fibers of another protein called tau (rhymes with “wow”) that build up inside cells. Autopsies have that most people develop plaques and tangles as they age, but those with Alzheimer’s develop far more and in a predictable pattern, starting in the areas important for memory before spreading. The video below from Alzheimer’s Society explains the process of Alzheimer’s within the brain in more detail.

There is still a lot that is unknown about Alzheimer’s, and as of today there is no cure, only treatments to help with symptoms and slow the progression of the disease. Researchers believe that there is not a single cause of Alzheimer’s. There is a chance it could be from a combination of factors, such as genetics, lifestyle and environment. Scientists are continuing to research ways to detect those who might be at a higher risk for Alzheimer’s disease.

It is believed that there is not one single cause to Alzheimer’s disease. Rather, it is likely a combination of multiple factors, such as genetics, lifestyle, and environment. Certain factors, of course, cannot be changed, such as age and family history. But more evidence continues to show that other factors can be influenced. Increasing age is one of the biggest risk factors, but it is not a normal part of aging. As someone gets older, the risk increases. Family history is another strong risk factor. Those with a parent or family member with Alzheimer’s are more likely to develop the disease.

Among the risk factors that can be influenced are head injuries, heart health and healthy aging. This means eating a healthy diet, staying active and being social, practice proper wellness and staying safe and healthy above everything. These can all reduce the likelihood for someone to develop Alzheimer’s disease. Taking care of yourself now will prove to be very beneficial in the long run. This includes regular visits to the doctor and staying up to date on vaccinations. As more research develops, we can hope that a cure for Alzheimer’s disease is on the horizon, helping to save millions of affected people. 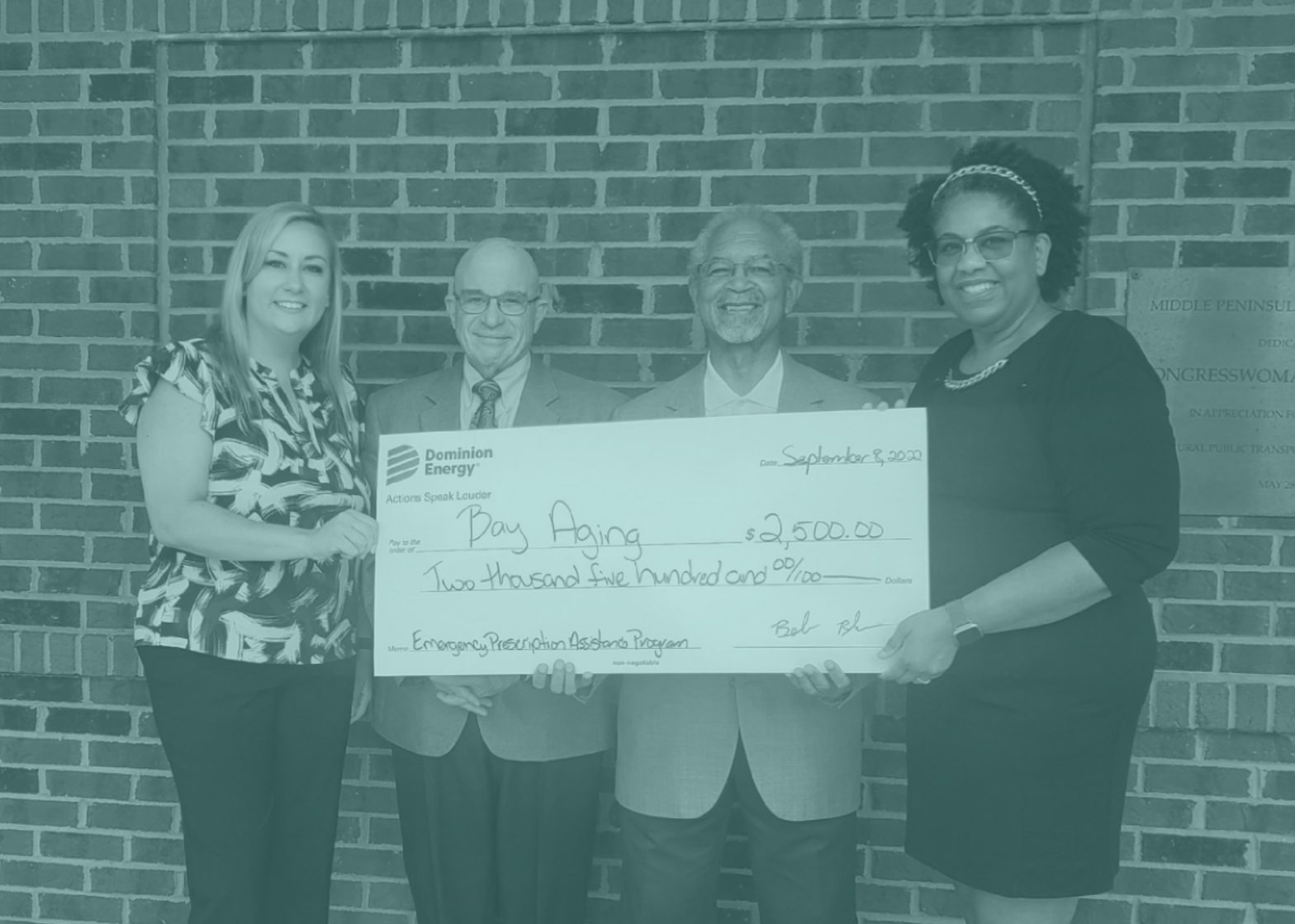